How to overcome climatic stress conditions in order to increase yields. Results in the field.

Agriculture and food production are the basis of the economy and have a decisive influence on the life and well-being of the modern world. So, thermal stress conditions and sudden changes in temperature, which are becoming increasingly common in the climatic trend of the Italian peninsula, have now a great impact on agriculture both from an agronomic and economic point of view.

Indeed, every year, farmers have to deal with the economic losses resulting from the increasing damage caused by sudden drops in temperature and frosts, which affect yields both in qualitative and quantitative terms.

Such sudden thermal changes and low temperatures cause plant metabolism to undergo slackening or even blockade, resulting in a consequent reduction in gross saleable production for farmers, decreasing the competitiveness of Italian agriculture.

There are molecules that are able to decrease and prevent damage caused by thermal stress: betaines. Indeed, these solute-compatible osmolytes, accumulate in the growing organs during periods of thermal stress and prevent these from undergoing damage or slowdown in their development.

Cynoyl Z Special is a product based on vegetable and seaweed extracts that is particularly rich in betaines. The formulation, therefore, is the result of years of research and experimentation by the Research and Development department of the Agriges company. Field trials have shown the effectiveness of Cynoyl Z Special in overcoming thermal stresses.

Cynoyl Z Special is a product that was tested in the current year at the Sele Agroresearch testing centre through field tests on actinidia of the G3 cultivar. The purpose of the test was to check the effectiveness of Cynoyl Z Special formulation in the event of thermal stress conditions such as frosts and sudden temperature changes.

In addition to the untreated control sample, the test samples compared were, in fact, one treated with Cynoyl Z Special at 40 l/ha with pubescent bud and the other treated with a competitor product used for the same purposes, at the doses recommended in the label and during the same phenological phase.

As shown in the chart (Table 1), the spring temperature trend was rather fluctuating, with sudden rises and falls in temperature whose impact played a significant role in reducing yields in the control sample. Furthermore, during the summer phase the low rainfall and the high temperatures represented a stress factor which contributed to reducing the fruit size and production. 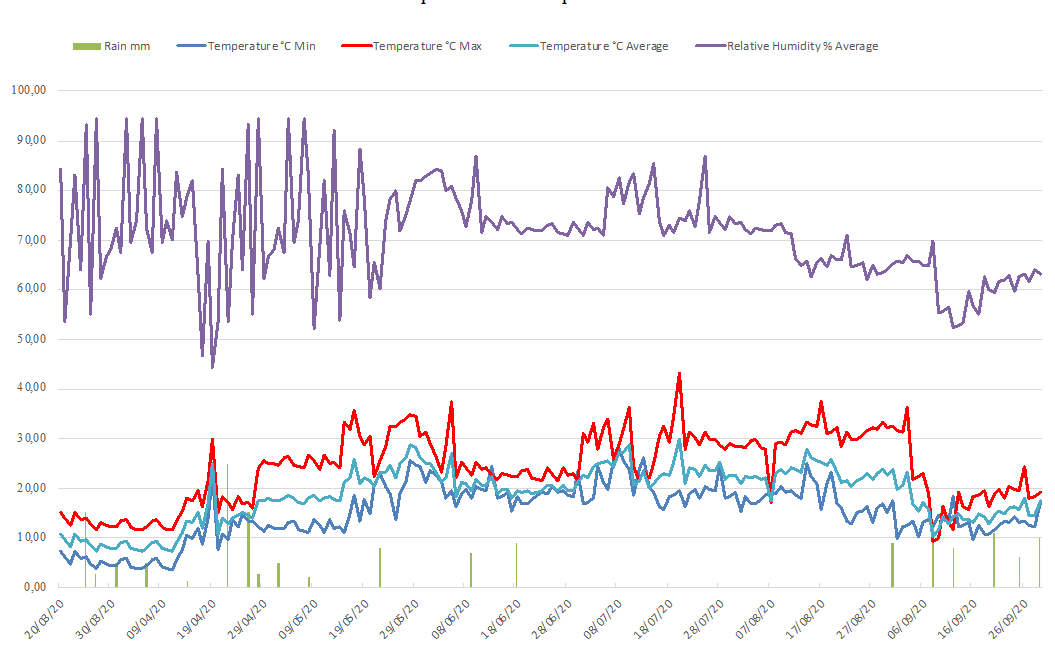 Tab.1. Variation in temperatures and seasonal rainfall. Strong fluctuations can have great impacts on agriculture and agricultural production.

Among the parameters assessed at the end of the test there were, of course, the yields achieved (table 2): now, the treatment with Cynoyl Z Special allowed obtaining higher yields both as regards the control sample and the test sample treated with the competitor product, most likely thanks to the anti-stress action performed by the betaines contained therein.

Tab. 2. Variation in yields per hectare for the three different treatments. The effect of the betaines contained in Cynoyl Z Special helped to increase yields.

Such an increase in yields naturally had an excellent impact on gross saleable production (Table 3), thus guaranteeing a significant economic advantage for the farmer. 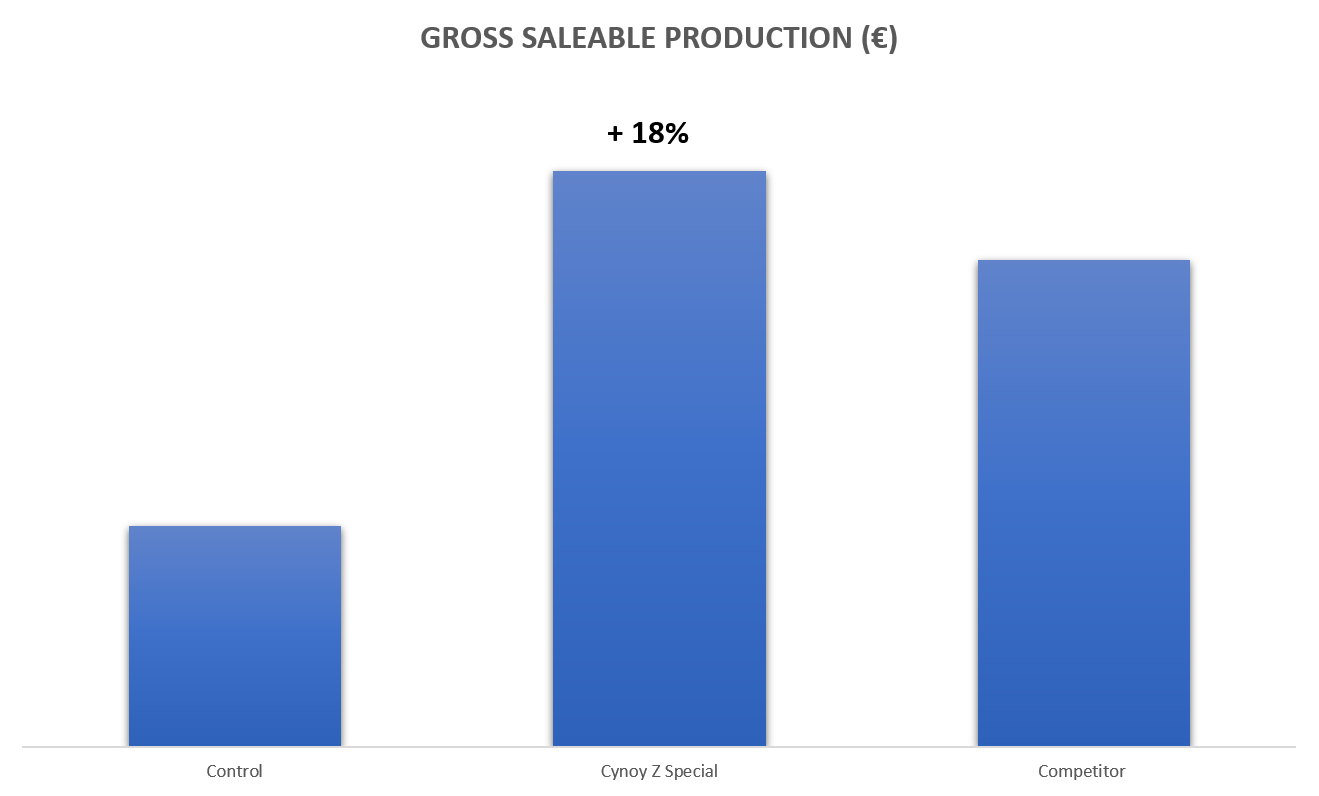 Tab. 3. Variation in gross salable production for the three treatments. An increase in yields increased the income from production.

The ideal solution for stress-proof agriculture

Through experimentation, therefore, it has been observed that the effectiveness of Cynoyl Z Special in overcoming thermal stress conditions through increased yields is particularly linked to the product’s ability to induce uniform germination of leaves and fruits in the crop, with a reduced difference in growth between basal and apical buds, which allowed a uniform flowering and a uniform fruit development.