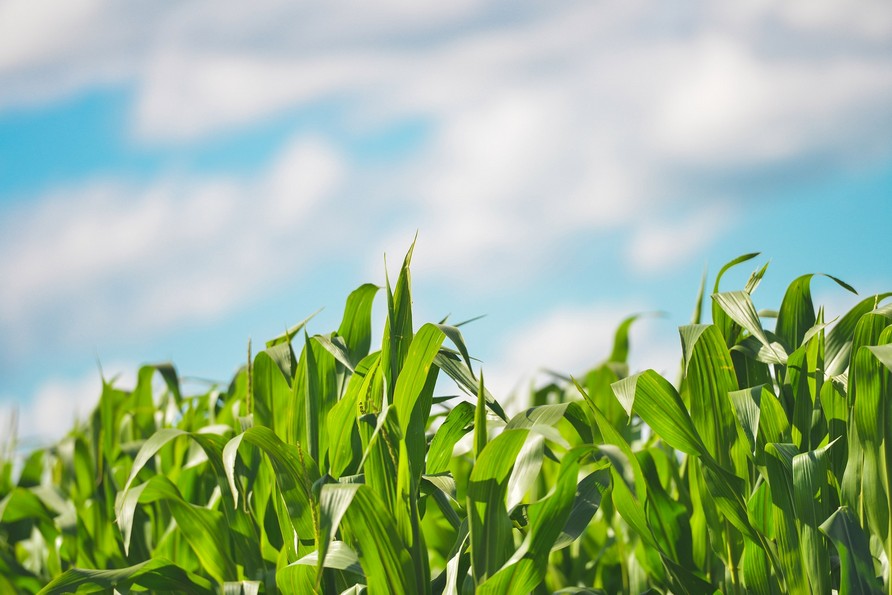 The gradual increase in temperatures, reduction in the quantity and alteration of rainfall distribution threaten to affect maize production, like other agricultural activities.

The 2021 crop year suffered a setback compared to previous years with production reduced by 5% to 15% depending on the areas. This reduction in production was mainly due to the temperatures: excessively cold in winter, with late frosts that delayed flowering, and excessively high in summer, causing plant stress and compromising its production performance.

Another problem comes from the irregular distribution of rainfall, which results in poor solubilisation of mineral fertilisers in the soil, reduced absorption of these by the crop and consequent salinisation of the soil. Related to the use of mineral fertilisers, especially nitrogenous ones, is another critical issue that threatens Italian maize farmers, that is, the price of nitrogenous fertilisers, which has reached levels never seen in the past and which threatens to affect the economic benefit of maize producers.

In response to the critical issues described, Agriges presents the product Azo Smart, a valuable 'ally' for maize cultivation.

Azo Smart is a microbial formulation based on a consortium of microorganisms isolated and registered by Agriges.

The microorganisms in Azo Smart:

- are able to fix atmospheric nitrogen, making it available to plants and thus reducing the amount of nitrogen to be given to the soil;

- have a direct biostimulant action on the plant, also giving it greater resistance to abiotic stress.

- increase the plant's uptake of water and nutrients and give it greater resistance to exogenous stresses. 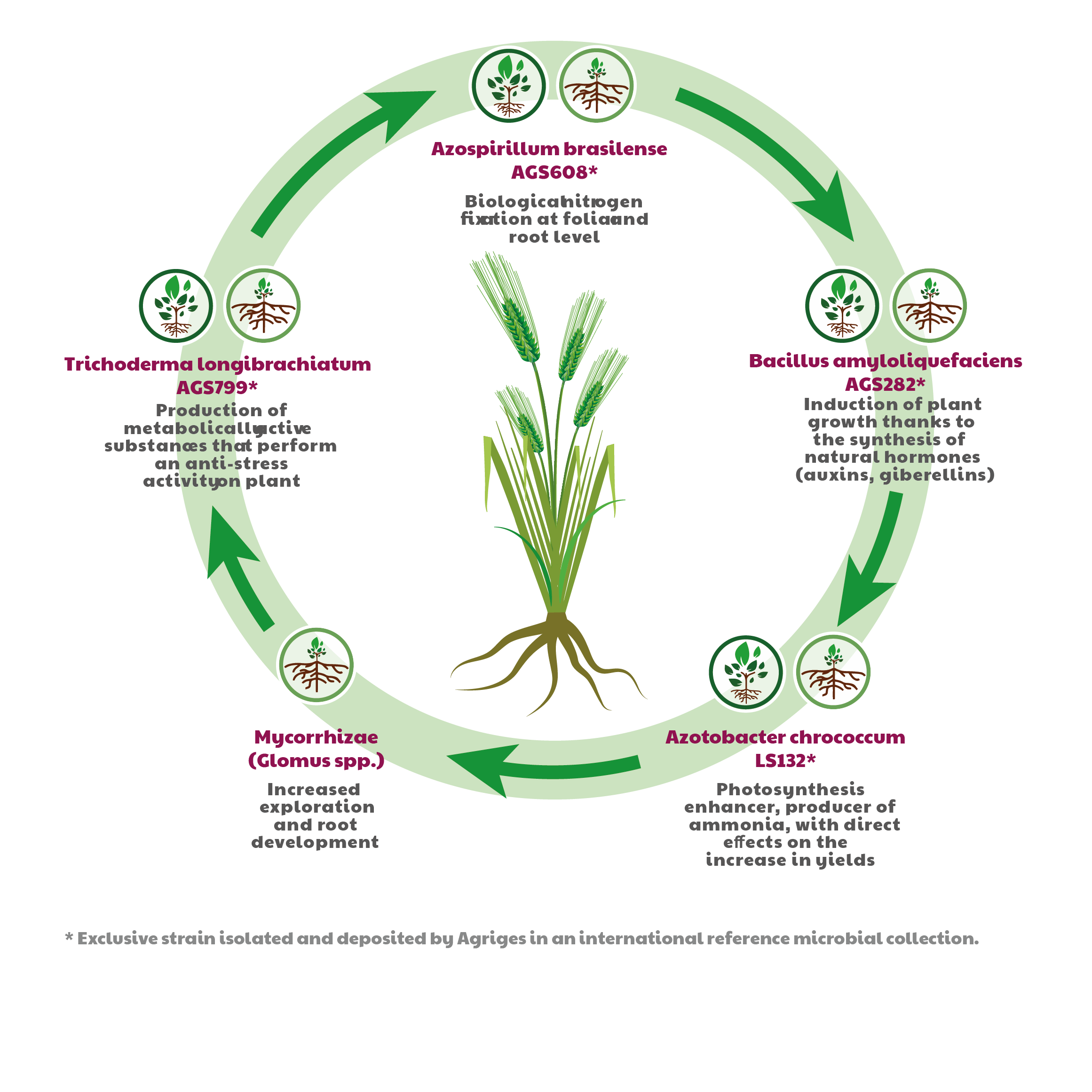